An Example of One Veteran’s Story in the GHS Collections

While serving in Europe as a first lieutenant in the Aviation Signal Reserve, Hunter received the following decorations for extraordinary heroism: Distinguished Service Cross with four oak leaf clusters, Croix de Guerre with Palm, and the Purple Heart for wounds received in combat. He shot down eight enemy planes for which he was named an Ace. Hunter also served during World War II, rising to the rank of major general in November 1943. He was the only living American to have a military base named in his honor, Hunter Army Air Force Base in Savannah.

GHS is home to the Frank O’Driscoll Hunter Papers, MS 2330. The collection, which contains personal correspondence, official military records, photographs, and artifacts, sheds light on the life and legacy of one of Georgia’s veterans. 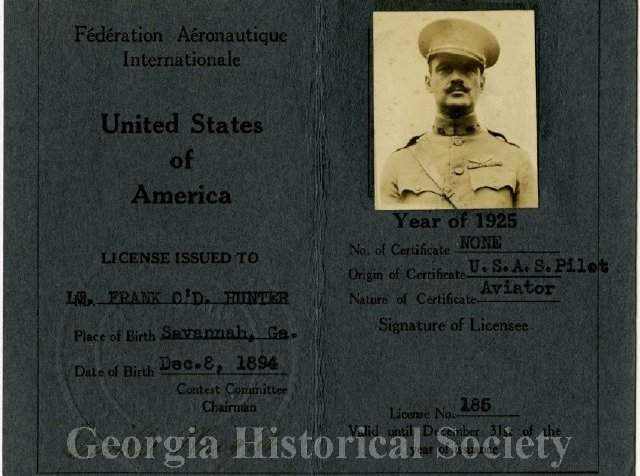 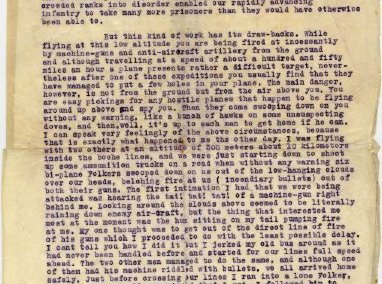 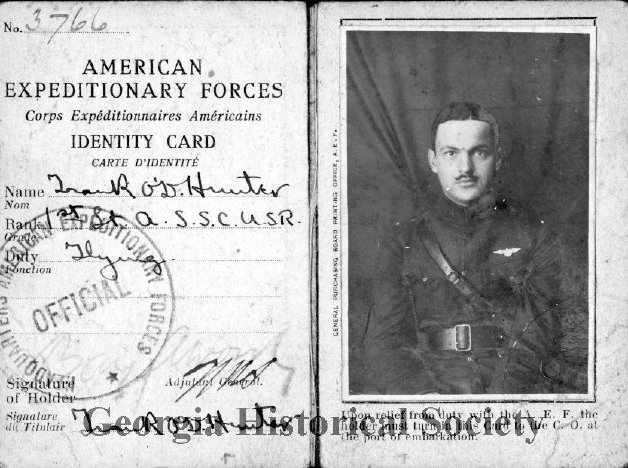 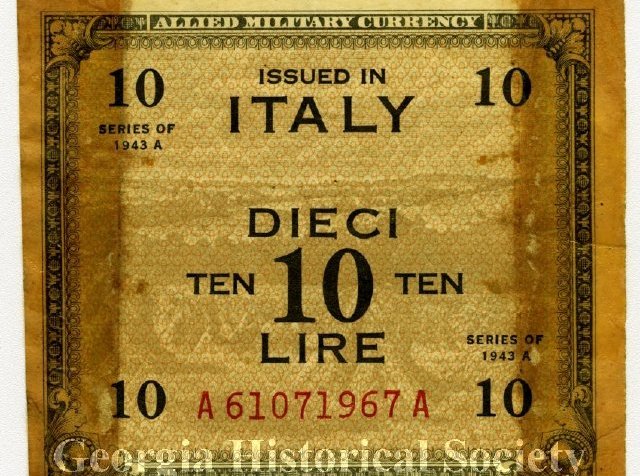 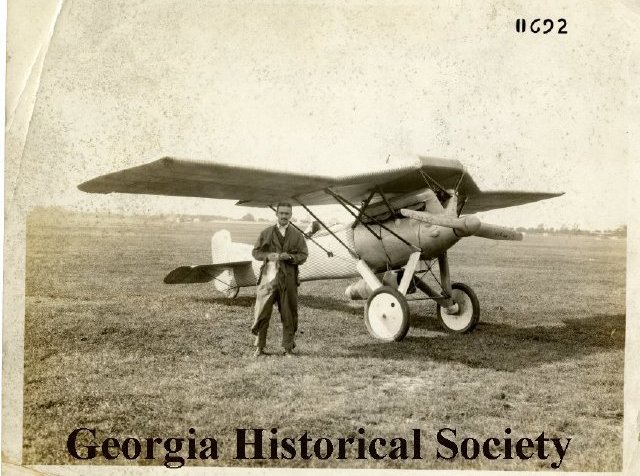 Archival Collections and Veterans Day in Your Classroom
How will you commemorate Veterans Day in your classroom this year? The Society of American Archivists has started a nationwide campaign encouraging Americans to visit archives to gain insight into wartime experiences from the American Revolution to present. On Veterans Day, and throughout the year, introducing your students to primary sources from archival collections, like the Frank O’Driscoll Hunter Papers, will help shed light on the life and service of veterans and will encourage critical thinking and analysis. There are many excellent digitized primary sources available from collections across the country, but there are also many letters, memoirs, and other treasures that students can only experience by visiting an archive in person. Use the guide below to discover Veterans Day resources at the Georgia Historical Society, Library of Congress, and more.

Additional Collections of Interest at the GHS: